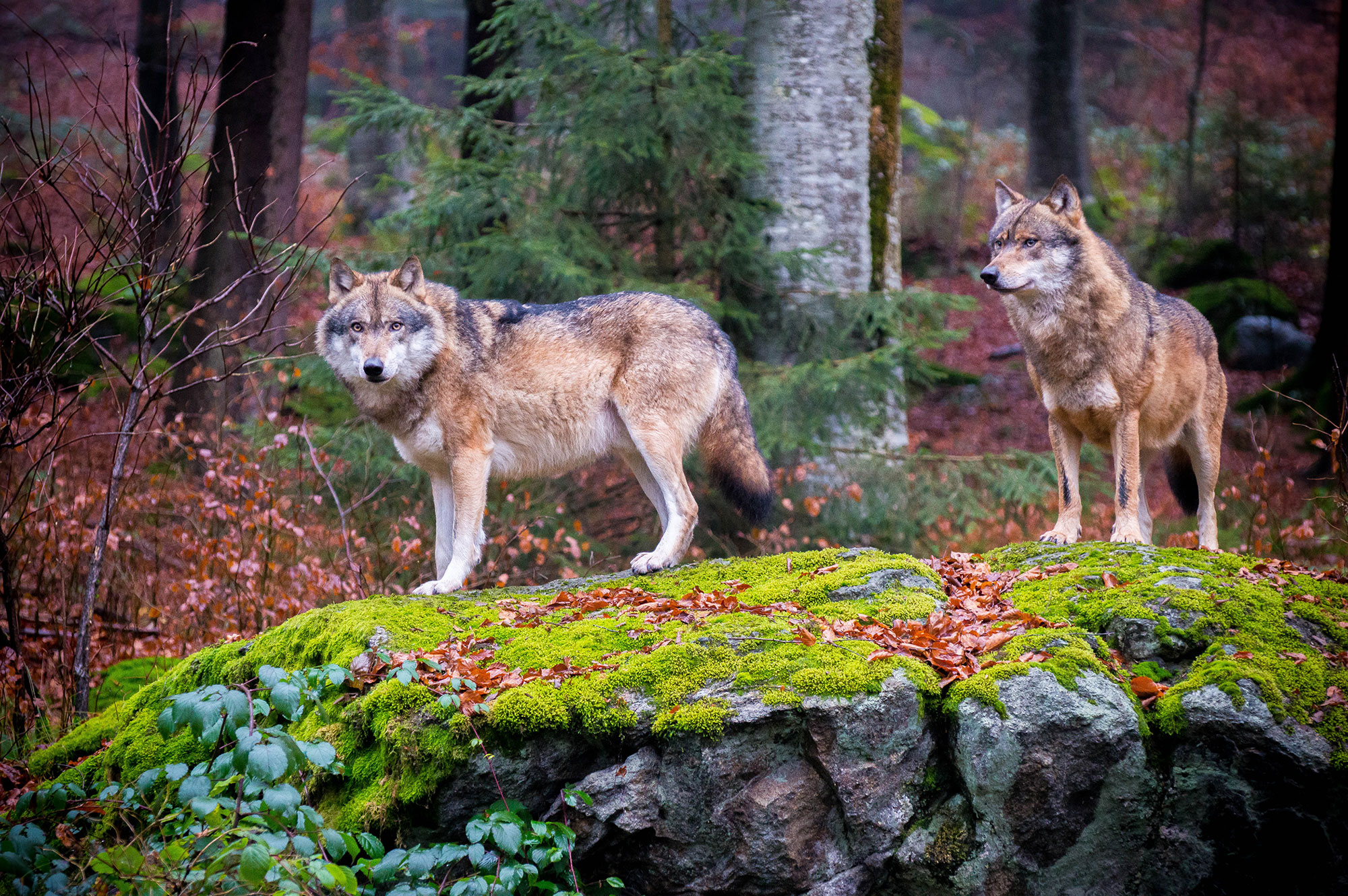 One evening an old Cherokee Indian was talking to his Grandson. Trying to pass on wisdom he began explaining to the boy that there is a battle that goes on inside everyone.

“My son, the battle is between two wolves.”

“The other is Good. It is Joy, Peace, Love, Hope, Serenity, Humility, Kindness, Benevolence, Generosity, Truth, Compassion and Faith.”

The boy thought for a minute and said:

“Grandpa — Which one of the wolves will win?”

The grandfather replied “THE ONE YOU FEED”

At Akela Partners Consulting Group, we take our name from the wolf Akela. He was the leader of the Seeonee wolf pack in Kipling’s The Jungle Book.

I recently read “Leadership with a Wolf Philosophy” by Dr. Rick Johnson and summarized his observations below (edited for clarity). I hope this helps you build a thriving wolf pack of your own.

Leadership with a Wolf Philosophy

The wolf is a social animal. Wolves travel together, eat together, hunt together and play together. There are referred to as a pack. Just as management hierarchies vary in size, wolf packs vary in size but average five to six members. Does that sound like an executive team?

Each pack member plays a specific role with a very specific rank. Some wolves go off on their own (a lone wolf), in search of their status. The older wolves in the pack tend to be the leaders and command the respect of the pack. They make the decisions for the group. The pack protects itself and it protects one another.

The wolf demonstrates a distinctive relationship to successful leadership. What can business leaders learn from the wolf pack:

Wolves understand that survival depends on a successful hunt. They do not practice panic response management that we as leaders sometimes demonstrate in a crisis. Wolves develop a plan working together insuring they capture and kill their prey. They are patient and understand that success is not guaranteed. That a success rate of 100% is not realistic. Every wolf within the pack has a specific role and they are expected to live up to their responsibility.

There is evidence that wolves have some knowledge of prey management. L. David Mech, a wolf expert, found one pack in Minnesota that varied its killing by hunting in a different part of its territory each year, allowing prey elsewhere to recover, aiding the long-term survival of the pack.

Wolves are very patient themselves and of one another. They focus on their objective. They respect each other’s role and depend on one another. Promoting group unity. Wolves do not duplicate efforts. Each wolf can be heard by the pack; a form of individual respect.

Winston Churchill’s famous words — “Never, never, never, give up” come to mind when thinking about how persistent wolves are in accomplishing their objectives. Wolves seem to understand that if you fail to succeed on the first attempt you must keep trying. The pack never quits until the “Lead Wolf” says it is over. That doesn’t mean that wolves are successful 100% of the time, but it does mean they never quit trying.

One of the most common characteristics of the successful leaders is curiosity. Wolves share this insatiable curiosity about the world around them. They investigate everything, taking nothing for granted. They seek out opportunity. They have established specific priorities.

Wolves understand the concept of teamwork. They work together during the hunt to be successful. Each wolf plays a role. The alpha wolf makes decisions for the pack such as when the group should hunt or move to another place. The other members of the pack all have positions in the hierarchy. The young adult wolves, who are the offspring of the Alpha pair, have their own roles under the leadership of the Alpha male.

Some people have noticed that ravens circle in the air around sick deer or moose. The wolves’ notice the circling ravens and realize that prey is close by. This is a remarkable relationship because both animals benefit-the wolves find food and the ravens eat the leftovers!

Wolves have a unique sense of urgency. They depend on one another. They are very focused on feeding themselves. They are one of the wilds most effective hunters and they hunt to live. They do not live to hunt. They live by an unwritten code that says the good of the pack comes first.  How often do you see companies that are unsuccessful because the CEO put personal needs ahead of business needs?

For over 30 years, we’ve helped hundreds of businesses grow quickly and profitably. Enjoy this video “The Three Biggest Lead Generation Mistakes Businesses Make … and how to avoid them all”

How we generate quality digital sales leads is changing. Heck, how business is conducted is…

How to generate better sales leads. This is the second part in a three-part series…